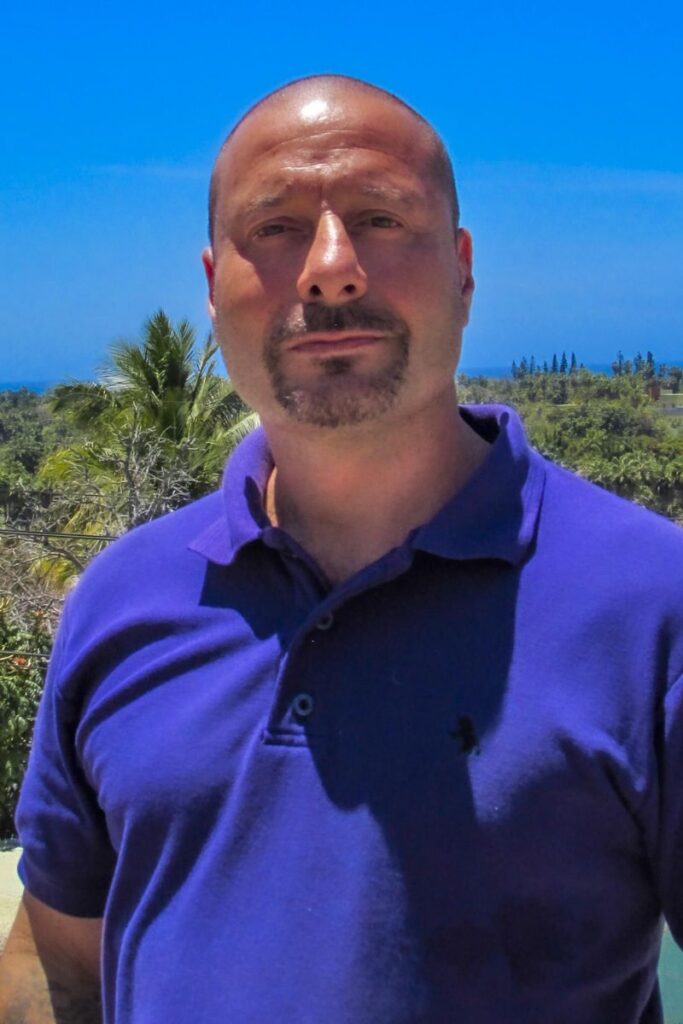 Send Me A Message

Send Me A Message

Born and raised in Northern New Jersey, Dan Joined the army shortly after his graduation from high school. He served a tour of duty in Germany and received his honorable discharge a few years later with a new level of respect and discipline that he carries today.

Working hard he was quickly promoted in manufacturing management while attending college at night and receiving his degree in mechanical engineering. Dan built his reputation as a plant manager who would take a struggling operation and turn it into a profitable lean manufacturing facility training his successor and moving to the next larger project on a 3 year contract. Dan lives by the belief that pour planning prevents production and proper planning produces it, in life in fishing and in real estate

Dan also has a passion for fishing (with proper planning calls it catching) since he was very young and realized the Pacific Ocean offers anglers the opportunity to catch some of the largest fish in the world, and he knows how to do it. Check out is article “Come Fish with Me” to get your Southern Baja fishing plan in place

In 2005 Dan made an enormous lifestyle change and moved full time to Todos Santos and entered the real estate market for the first time. Dan now living and working in real estate in Todos Santos for over 15 years brings his solid work ethic and attention to detail along with a straight forward and honest approach to every client and transaction he facilitates. He feels he is a Todo Santainian and treats every deal as if it were his own because Todos Santos is a small community and being able to smile at everyone he sees says much about his Character

Opening his own property management company November 2019 and joining Nick Fong and the rest of his team give Dan new incentive and ambition to be the best of the best in Todos Santos. He lives by Honest, Dependable, integrity with knowledge and attention to detail make Dan a solid choice to represent your needs as a buyer or seller in and around the Todos Santos and Pescadero areas.

For exclusive news and market updates.
Skip to content